I’m new to the neighborhood.  2012 has been an amazing year for me – a year in which I finished a long task – college – and began an even longer one: life in the real world.  This new project of mine has taken me places and introduced me to people and ideas and taught me things about myself that I hadn’t even imagined when the year began.  I’m somewhere new, which hasn’t happened to me very much in my life, so it’s a rare opportunity that I’ve tried not to neglect.  A new neighborhood with new streets and sidewalks, new stores and markets, restaurants, libraries, banks, busses and trains, parks and people, all there for me to get to know.  Today’s project knows, however, that a neighborhood is not built around a map.  There are no colorful lines on the ground, and neighbors are more than socio-economic, ethnic or employment statistics.  Our Neighborhood Mapping Project is scaling up a pilot study of neighborhoods as defined by neighbors, rather than government cartographers.  It’s a boots-on-the-ground, street-level point of view of what makes a town a community.  Check it out and start looking around you for nooks and crannies and neighbors you might not yet know for yourself; back the project before January 3. 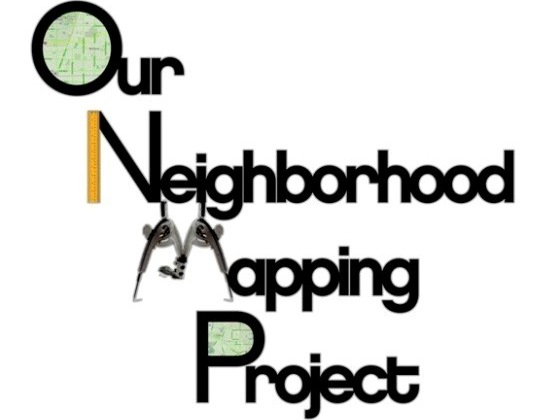 Quick question for you: Do you know the census block you live in? Do you know its boundaries? Probably not. Yet, researchers of neighborhoods often use these census areas to study them. Or they use school districts. But if we want to understand neighborhoods – what makes them tick, why do neighbors help one another, why do they drift apart – we need to get it right. That’s what this project is about.